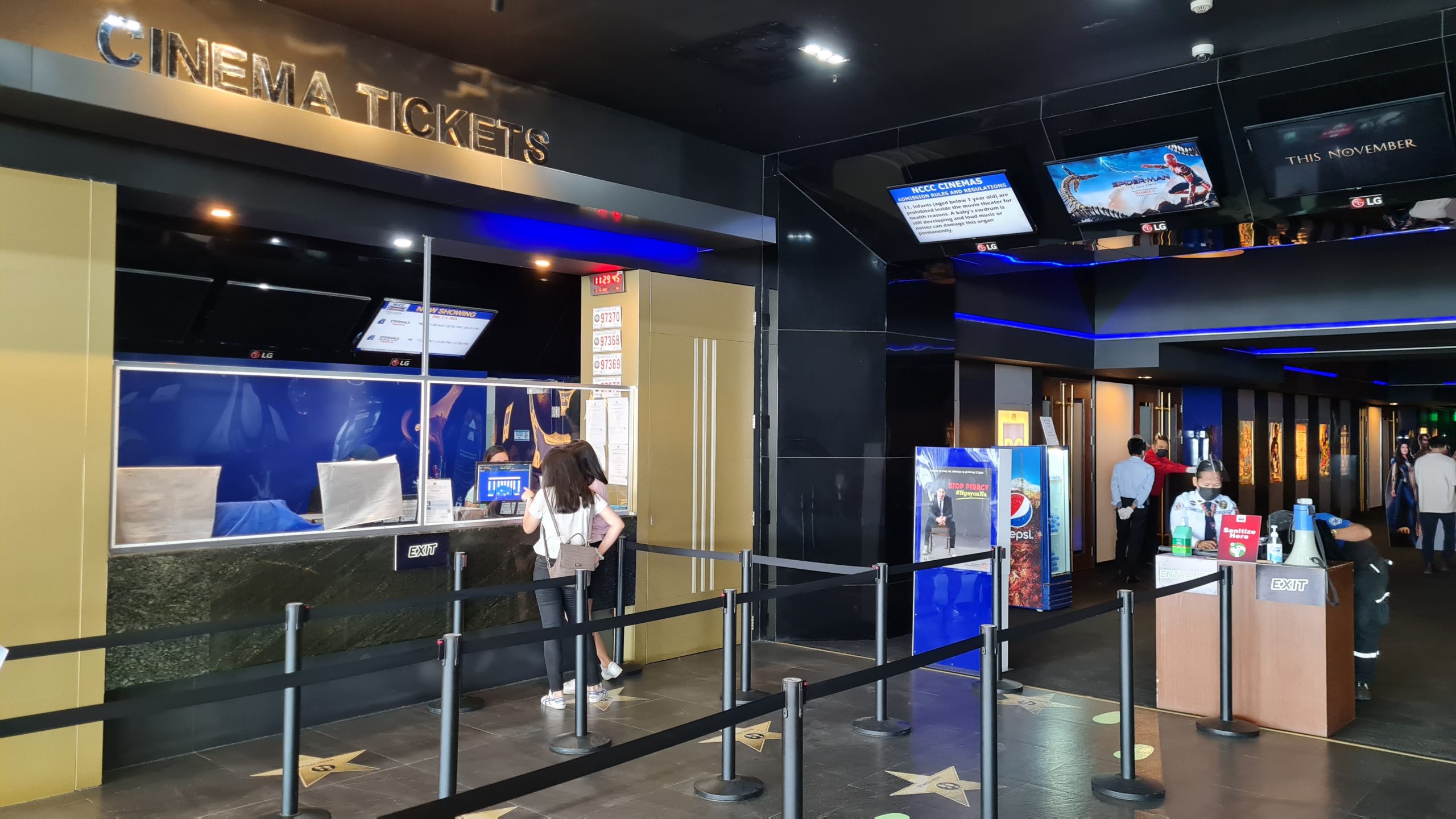 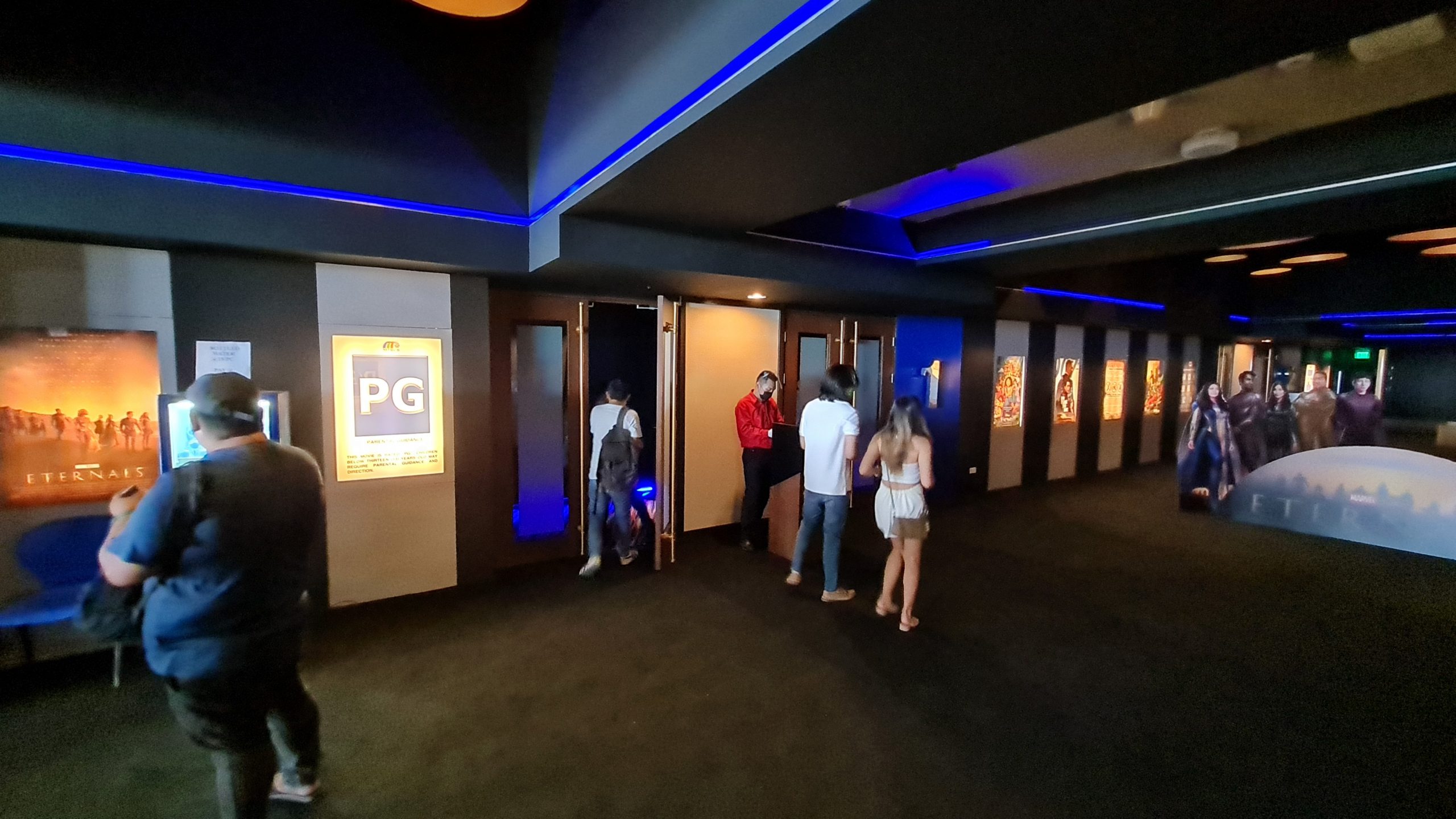 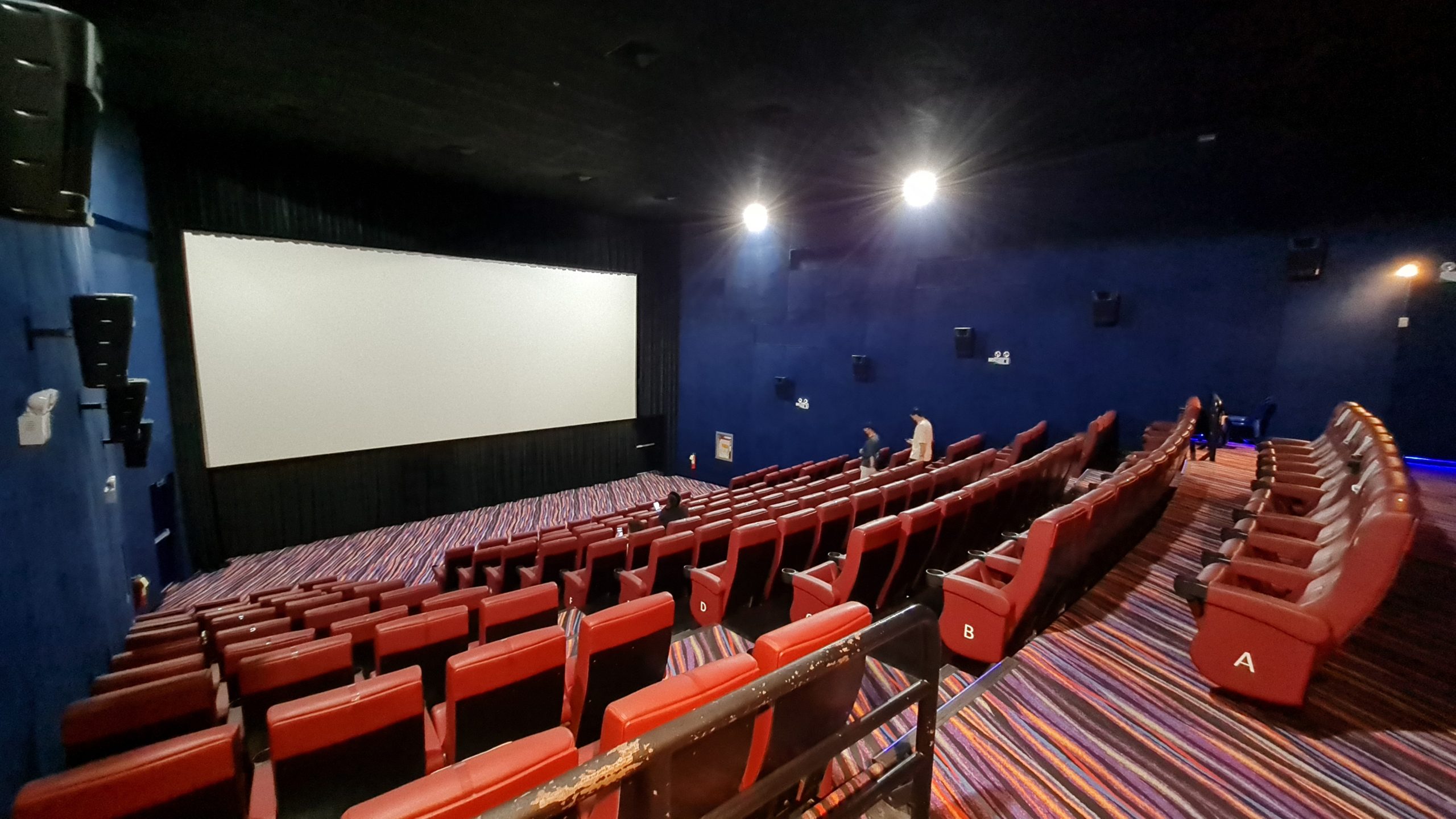 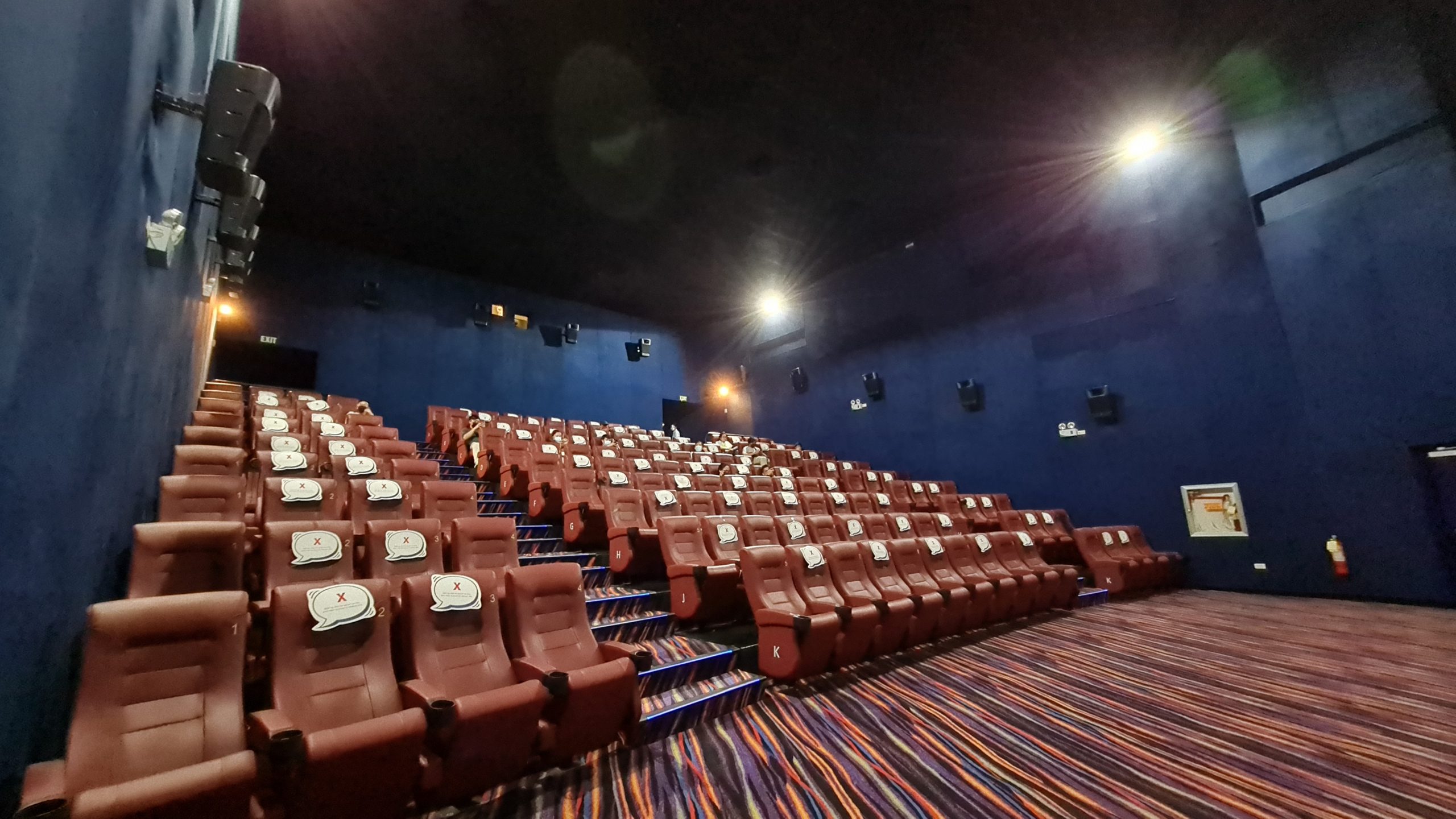 NCCC Mall Buhangin welcomes movie goers back to its Cinema as it resumes operation on December 1, 2021.

It is the first cinema in Davao City to premier Marvel’s Eternals starring Angelina Jolie. The story is about a group of immortal heroes forced out of the shadows to reunite agianst mankind’s oldest enemy, the Deviants.

Prior to its official opening, MCU fans werre treated with a two-day advanced screening of the film held last November 29 and 30.

Three out of four cinemas are operating including its Atmos theater.

Venom: Let There Be Carnage and Disney’s Encanto are coming out next.

Customers may book their tickets online at cinemas.nccc.com.ph or directly at the cinema booth.

The movie theater is open to al individuals regardless of vaccination status. Also, minors are allowed to enter but with proper supervision of an adult.

Following IATF’s classification for Davao City under Alert Level 2, the cinema will accommodate 50% of its capacity with a one seat apart setup.

Consumption of food is prohibited, only drinking water is allowed inside the cinema.

NCCC strictly follows and implements mandatory government guidelines to ensure the safety of all customers. Each individual is required to have their DQR scanned upon entry and exit.