NCCC Department Store is a family owned, Davao City-based, wholesale and retail outlet that caters to consumers from the Broad C and D market segments for its affordable prices. Its B market segment represents wholesalers who are either resellers in their territories or business owners that use merchandise for their operations.

With over 500 partner suppliers, NCCC Department Store is a source of fabrics, home furniture and fixtures, and housewares, small appliances, school and office supplies, personal care and accessories, and ready to wear apparel, for children, teens, women, and men in its area of operations.

Our stores include 4 primary branches, 2 of which are in Davao City: Main Magsaysay and our latest and uniquely-designed Mall Buhangin which opened on July 22, 2018, one in Tagum City, and at Puerto Princesa City in Palawan, with seven (7) secondary stand-alone stores within Davao City, and in the provinces of Davao del Norte and Compostela Valley. Total gross floor area has reached almost 57,000 square meters as of 2018.

Its roots can be traced with the establishment of the New City Commercial Corporation textile mart along Uyanguren Street, now Ramon Magsaysay Avenue.

It was founded by patriach Lim Tian Siu, who sailed from Fukien, China in 1919 to Manila, and at 14 years old, worked as a cigarette factory worker. He and spouse, school teacher, Ko Giok Loo, stayed in Manila until World War II broke out in 1941. As traders, the family moved from Cotabato City to Pikit town, and settled in Davao City in the 1950s.

By 1952, the textile outlet grew as the sole distribution outlet of fabrics in Southern Mindanao. By 1978 it was renamed as NCCC Department Store with its growing product categories aside from textiles and has since been the place where great shopping happens. 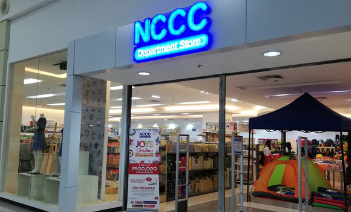 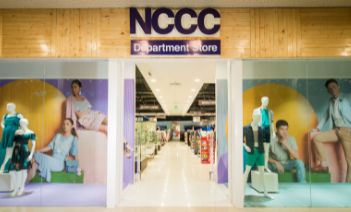 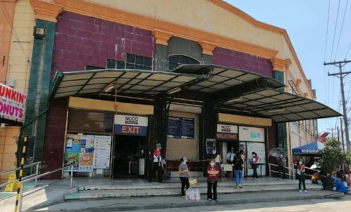 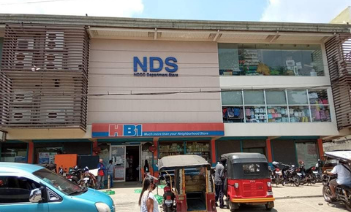 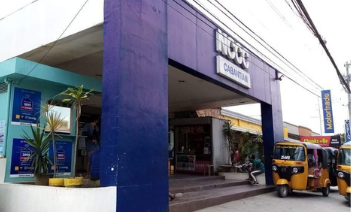 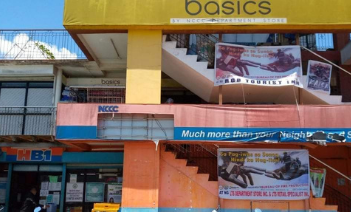 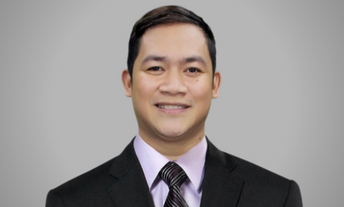 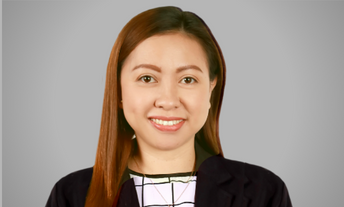 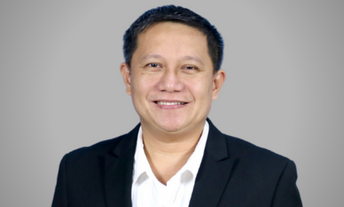 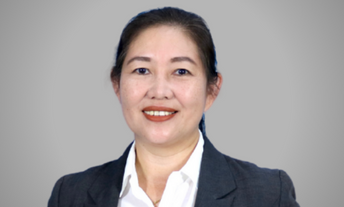 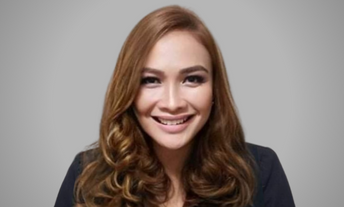