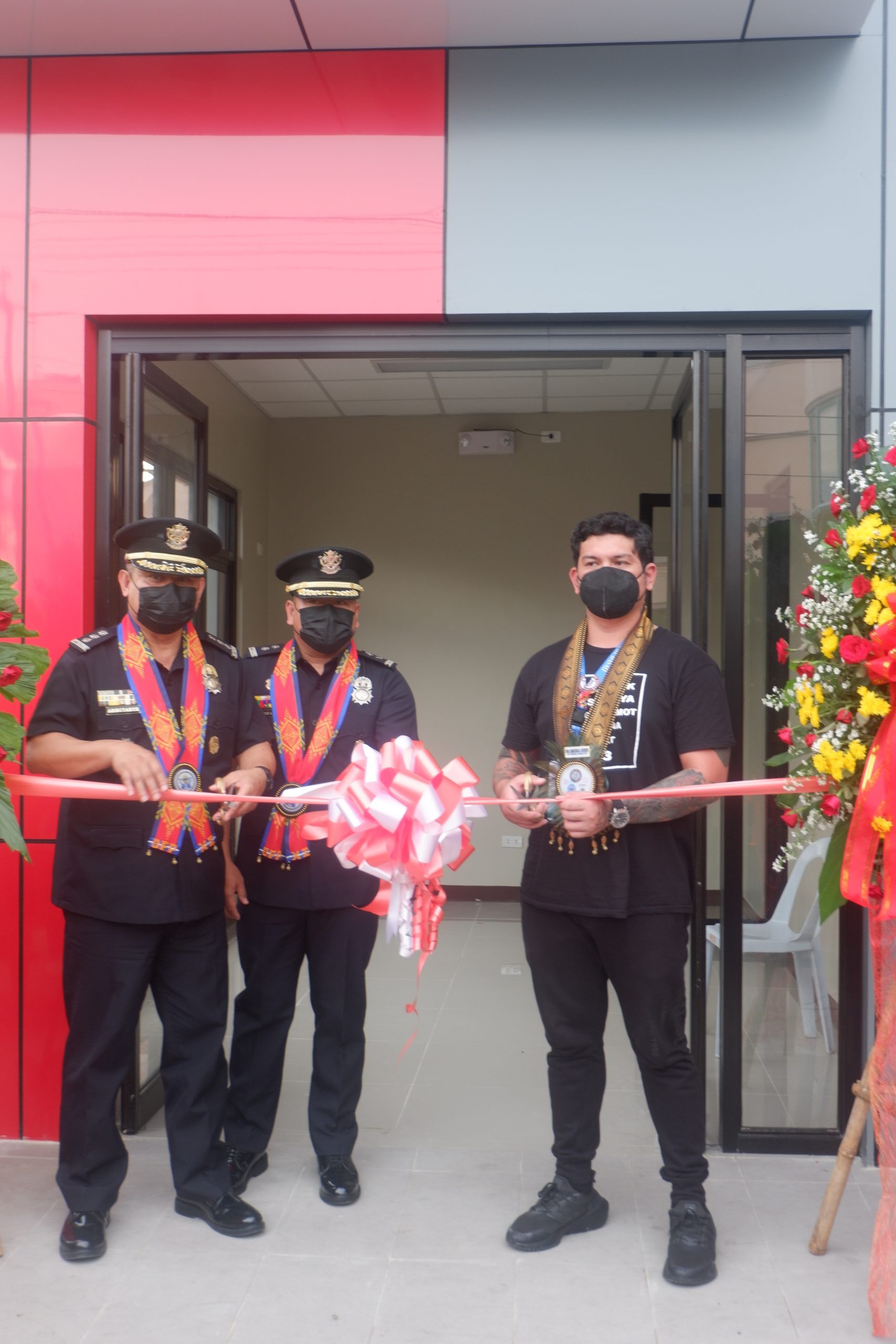 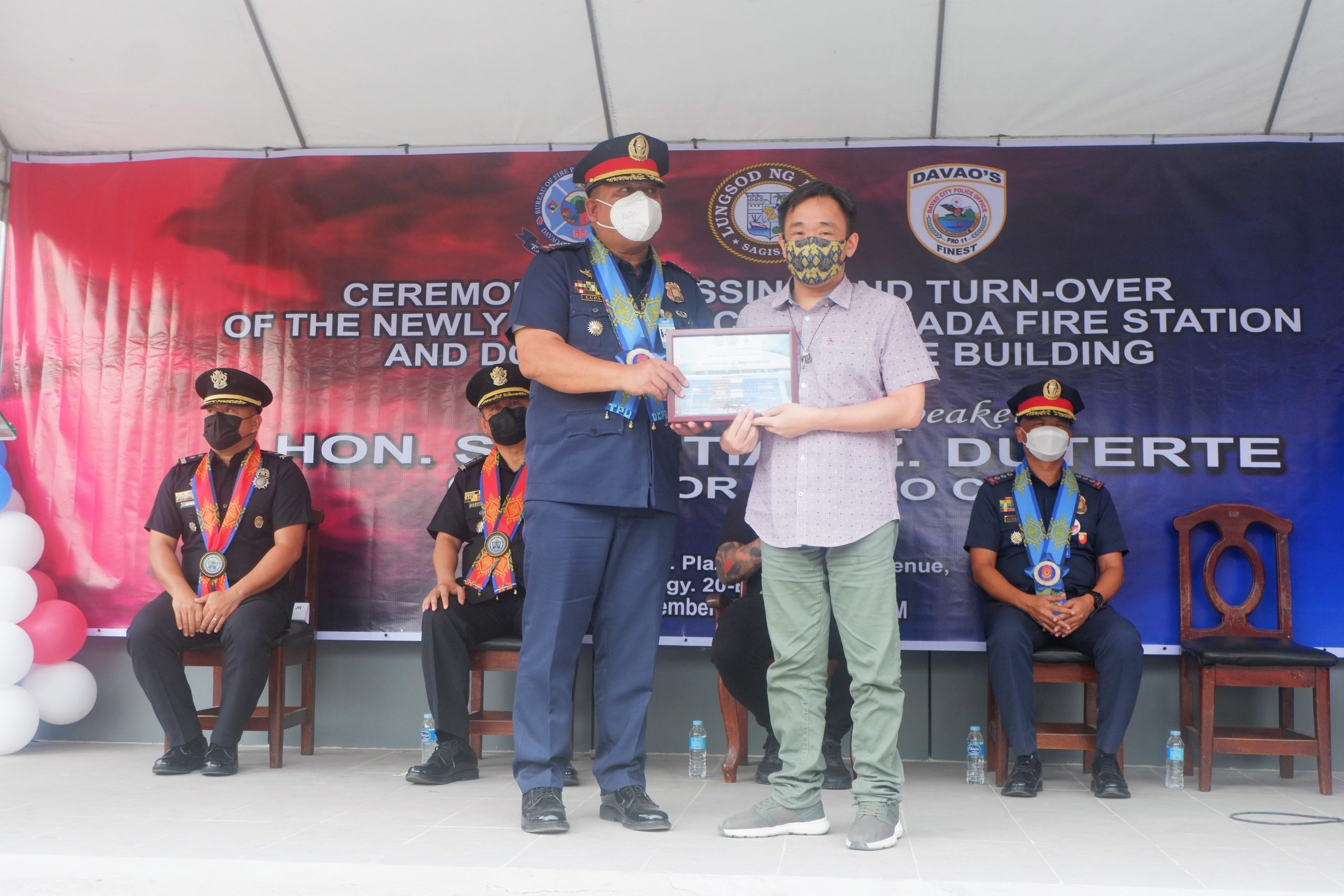 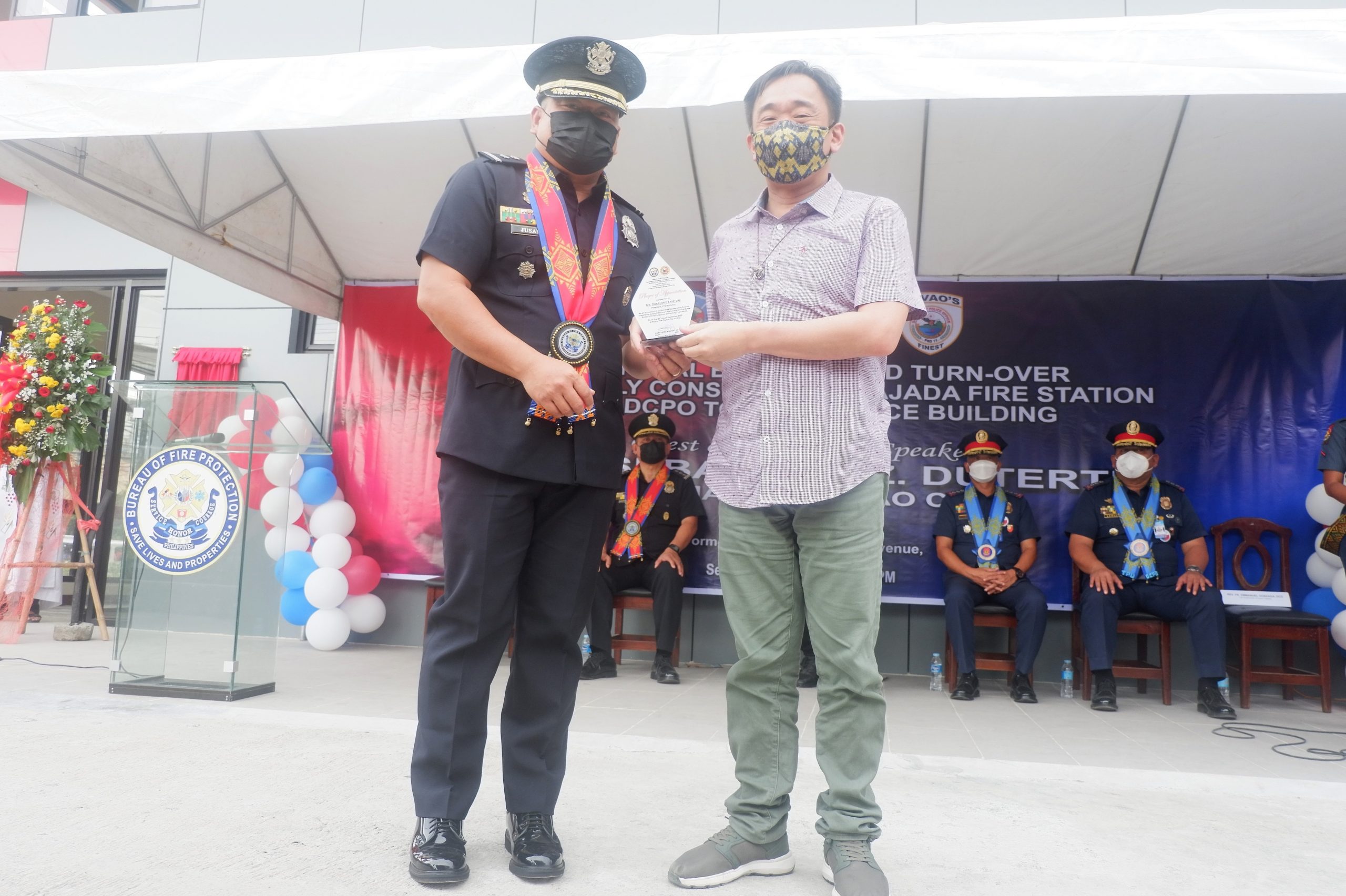 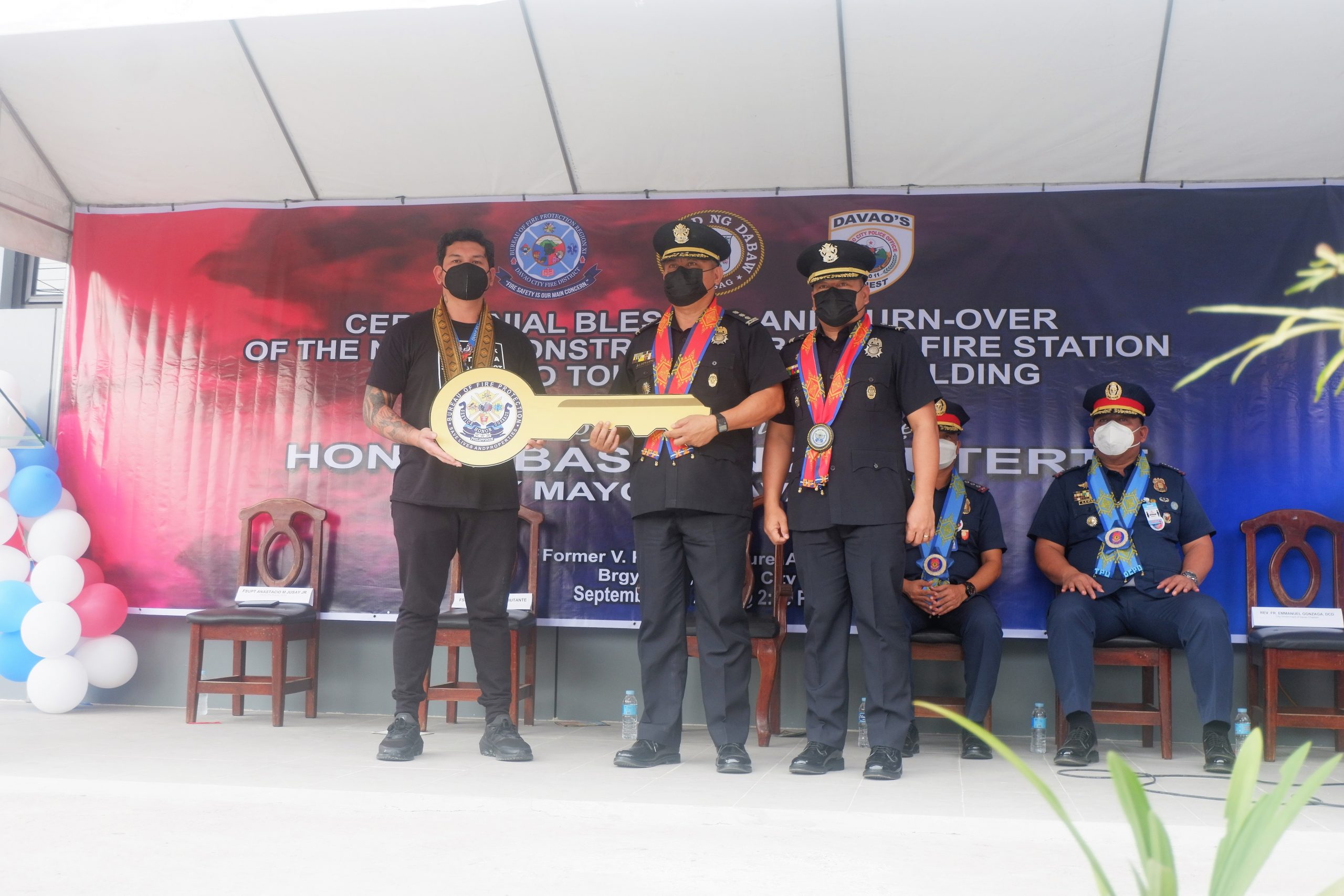 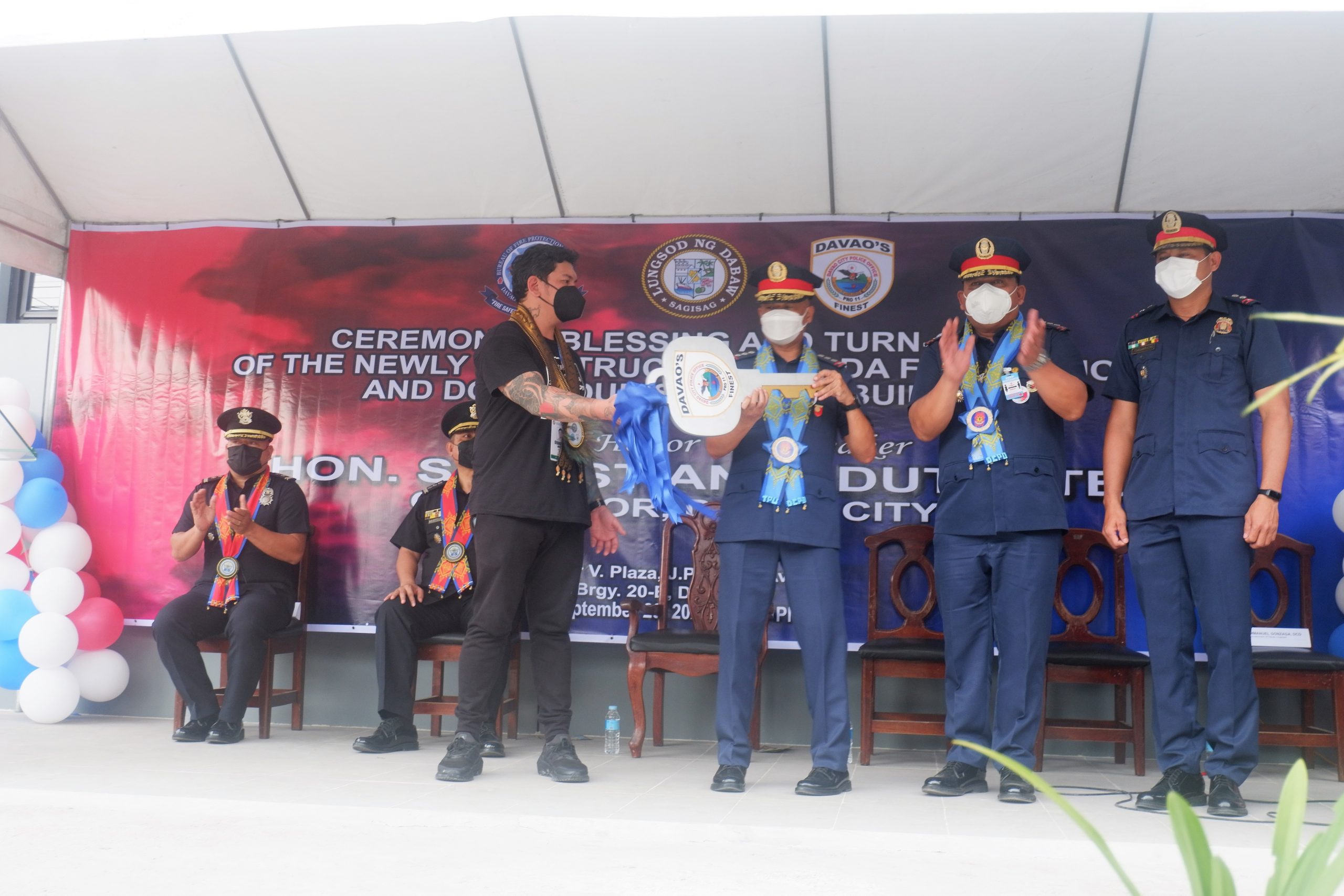 In his speech he encouraged the city’s men in uniform saying “let us continue to work together in safe guarding the lives of our fellow dabawenyos.”

The Davao City Police Director PCol. Alberto Paña Lupaz, in turn, thanked the mayor in behalf of the public safety and security sector. “The addition of these capabilities will improve our services specifically the response time in case of emergencies and incidents to the nearby barangays,” Lupaz added.

Moreover, the mayor stressed the importance of public and private partnership and that both sectors should work together for the city to prosper.

The NCCC group signed an agreement with the City Government of Davao to allow a part of its property in NCCC Mall VP to be used. The total land area of the newly built fire station and tourist police building is 700 square meters.